I quite like knitting and crocheting hats. I think it’s because I quite like wearing hats, so I make a lot of them for other people. I made this Knitted Diamond Bear Beanie by Melody Makings for my daughter. Like most hats I have made, I had to give it a few goes (nothing to do with the pattern, more me working out the best way for me to do it. And I’m a bit of a perfectionist!) There is also a crochet version of the hat (Crochet Diamond Bear Pattern).

To Sell or Not to Sell

I hope that all makes sense.  If you have any questions, please don’t hesitate to ask and I’ll do my best to help. 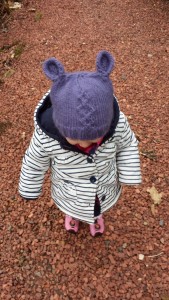 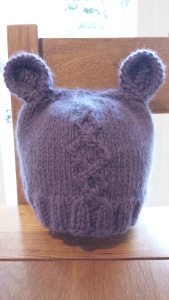 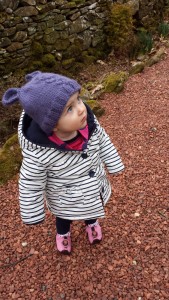 Knitters in Glasgow, East Ren & Beyond

Knitters in Glasgow, East Ren & Beyond